Horses and art – a cultural legacy

Michelle Harpley is a prolific and awarded artist who grew up on the land near Weethalle – the daughter of a long line of female artists who were also outstanding horsewomen. As a child she was always drawing and was greatly conscious of the work of both her mother and grandmother, as practicing artists and skilful competitive equestrians.

Michelle specialises in oils, acrylics and pastels and has made a name for herself as a commercial horse, animal and human portraitist, and an affecting landscape artist. She has won multiple prizes over the years, including:

Michelle first attended formal art classes with her mother at Leeton TAFE, and then 20 years later, returned to the fold attending workshops with Jenny Forster. After this she joined the Leeton Art Society activities on Thursday mornings – which became a special time to make art and painting a priority in her life.

In 2011, Michelle became ill with breast cancer, doing radiation with her fellow Leeton artist, Penny Paniz. Following her recovery, she had a new lease on life, and began painting in earnest, travelling and exhibiting.

In 2013 and 2014 she held two exhbitions at the Barratto Winery – in honour of breast cancer and MND, and since then has gone from strength to strength.  During COVID lockdown she turned her artistic talents to making a picture book for her young grandson – so she could read it to him over ZOOM and teach him about the farm and the beautiful rituals of rural life that she holds so dear, and are so deeply embedded in the way she lives and in her creative practice.

Departing Nottingham in Sherwood England, the family settled the Ariah Park/Temora district in the 1800’s, and the ensuing dynasty included Myrtle Dare – Michelle’s grandmother – Merele Judd – Michelle’s mother, and Michelle herself – all of them practicing artists bestowed with the skilful physical prowess of the competitive country horsewoman. 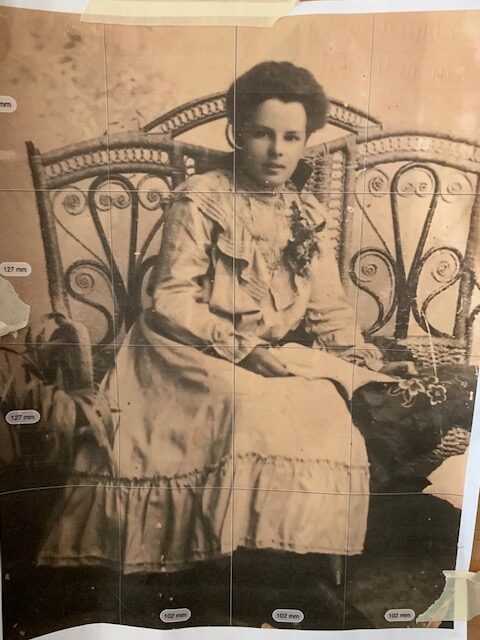 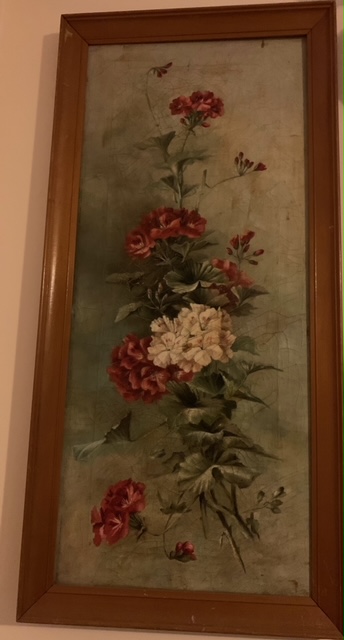 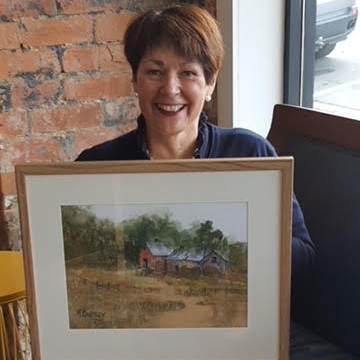 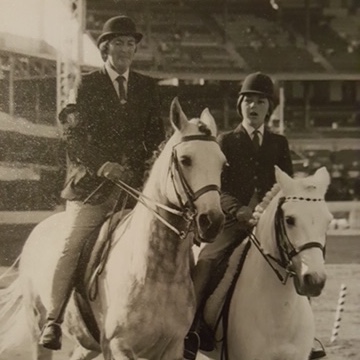 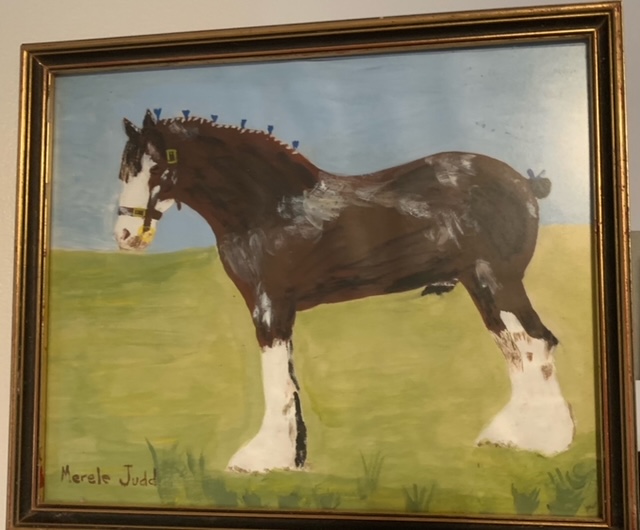 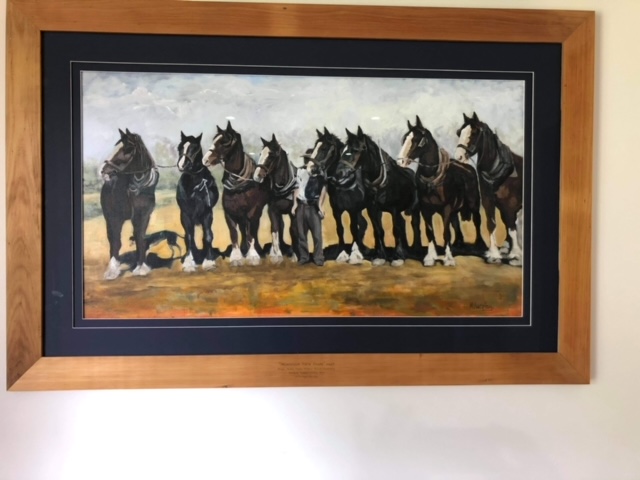 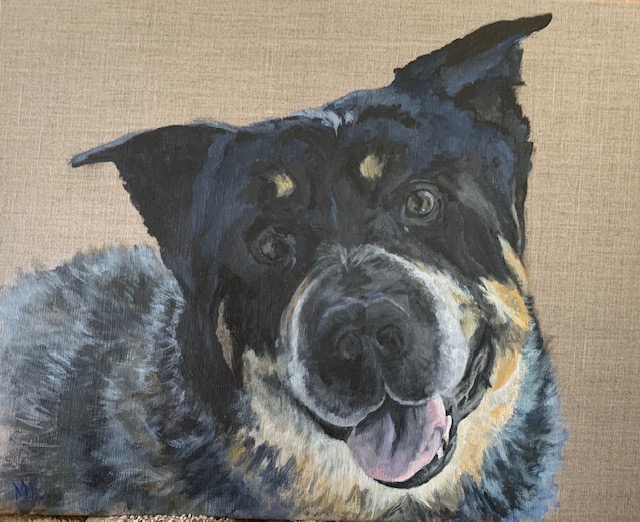 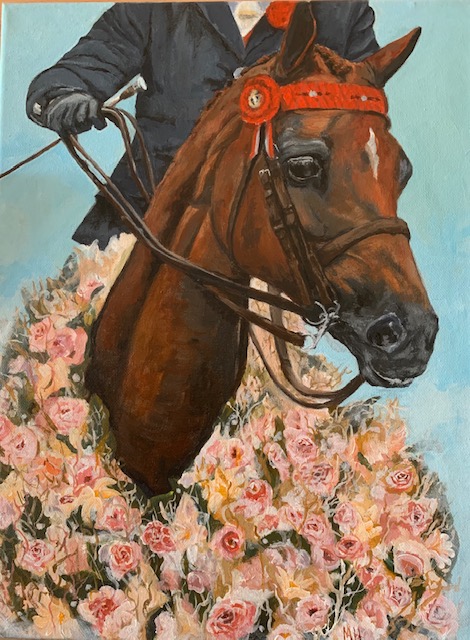 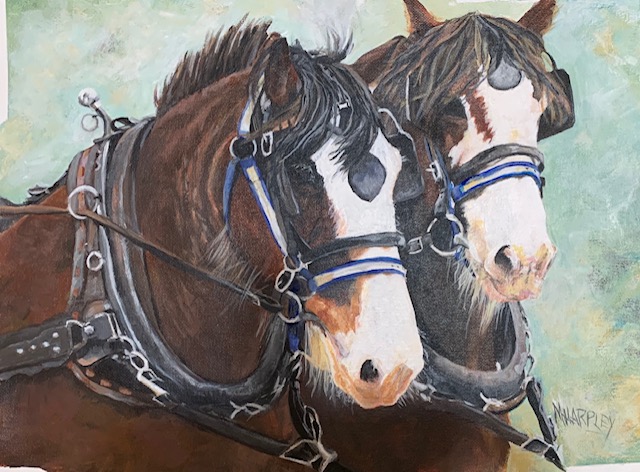